The primary purpose behind the invention of Bitcoin was to develop a decentralized system that is not under some influence of a third party or an organization. Satoshi Nakamoto, the inventor of Bitcoin, wanted to create a system that is operated on the concept of participation of the people.

The concept of anonymity and decentralization is what made bitcoin and cryptocurrencies unique. The users well adopted a digital transactions system that is anonymous, fast and secure. It’s been almost a decade since the launch of bitcoin, but still, certain challenges are needed to be dealt with.

Bitcoin was released as an open-source program. So since its launch, certain developments are made using the core algorithm on which bitcoin operates. The developers of bitcoin also make specific changes wherever required. These changes are mostly about updates and speed improvements. 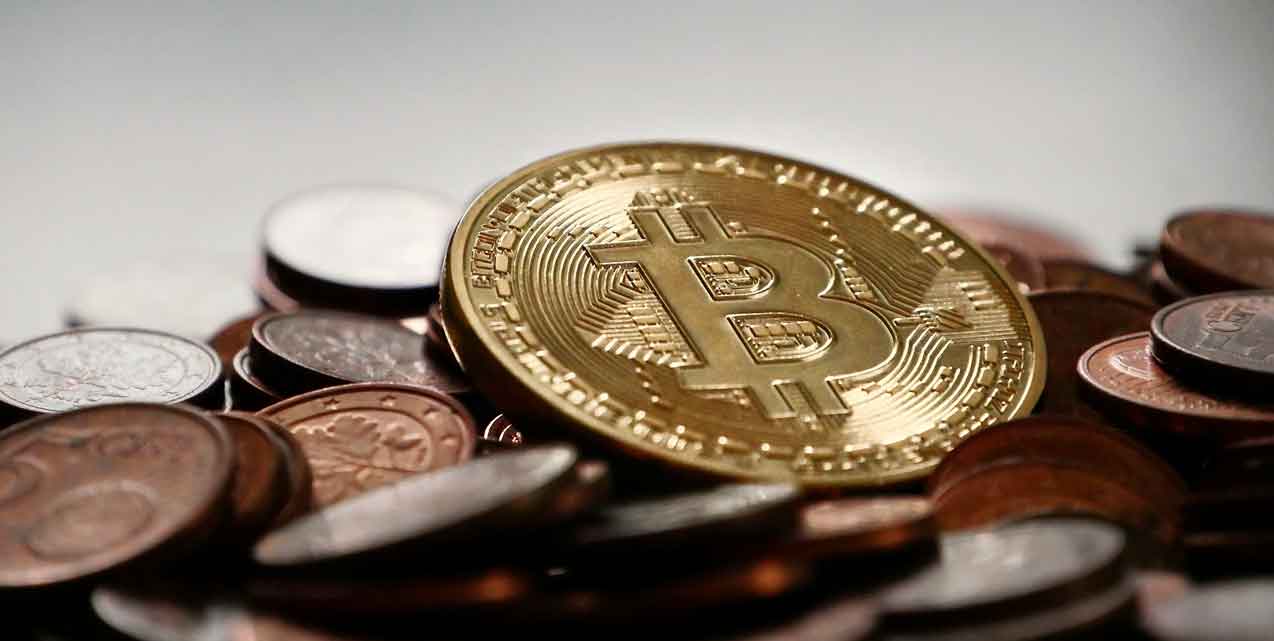 The need for Hard Fork

Over time, specific changes are being made to bitcoin. Some changes are so impactful that they change the direction of future outcomes for miners and users. This leads to disagreement at the end of miners or developers who disagree to the changes being made.

The main reason behind this disagreement is that the miners could end up seeing a decrease in their profits. If the disagreements are of such level that participants of the system disagree to continue with the updated version, they could come up with their version and integrate into the blockchain.

What You Should Know About Bitcoin Gold Fork?

As discussed earlier, the core concept behind bitcoin was to create a decentralized system, but over time as the need for highly functional and expensive mining hardware increased, the bitcoin network was somewhat monopolized by big giants.

The hardware requirements are so much that in some cases the profits made were less than the cost of it. Some big organizations designed specialized warehouses to mine more and more bitcoins. Thus the overall system was not as decentralized as it was supposed to be. This created a need for a fork that ensures decentralization.

The main idea behind this fork was stated as “making bitcoin decentralized again”. Like bitcoin, the bitcoin gold fork also operates on a proof of work method. The project was initiated in 2017, by some developers and miners who were headed by Jack Liao, the CEO of the Hong Kong-based mining equipment company, LightningAsic.

Besides the main idea of decentralization, Bitcoin Gold Fork was also intended to solve issues of distribution, the overall safety of system and transparency. Bitcoin Gold claims that hard forking the blockchain of bitcoin will result in an efficiently distributed digital asset to people who are interested in the cryptocurrencies.

New Mining Process: The significant issues that led to the development of bitcoin gold fork was the algorithm of bitcoin. The developers of the gold fork used an algorithm called, Equihash which is developed based on proof of work system, but it’s an improved version. This was done to support mining operations.

Additional Security: The level of security a cryptocurrency should have is very high. The threats from hackers and malicious entities are always there. Bitcoin Gold adds the level of protection and takes extra precautionary measures. These efforts are made to win the trust of the users and secure their important financial transactions. The topmost security measures in this regard are replay protection and unique wallet address.

Free Open Source Project: Bitcoin gold was developed as a free and open-source project. This means that developers could volunteer themselves to work for it. The project is available around the globe for improvements. This feature of Bitcoin Gold attracts a lot of users.

According to the website of bitcoin gold, as of March 2018, the currency is available to be exchanged on exchanges such as Bithumb, Bitfinex, Binance, Bittrex, HitBTC, Uphold and some others.

Wallet Service: Bitcoin Gold currency is also available to be traded through wallets. These wallets include famous wallets such as Trezor Wallet and others. As of January 2018, the cryptocurrency has been listed on 46 markets and 26 exchanges. (Investopedia).

The Future of Bitcoin Gold

The world of cryptocurrencies is changing rapidly. The need for change is constant. A currency that fails to adapt to the trends is devalued and loses its credibility. As far as the future of Bitcoin Gold is concerned here are specific plans to expand the cryptocurrency.

As of 2018, the significant points of the planning include:

There is tough competition for the currency in the market, so chances are planned accordingly. The developers are aware of the currencies dependence and connection with the bitcoin. So the changes being made are made seeing the broader future aspects for the crypto world. The changes also include support to address hard forks through smart voting and supporting the decentralized decision making, i.e. the core of cryptocurrencies!

← hi
Everything you need to know about Litecoin Hard Fork → 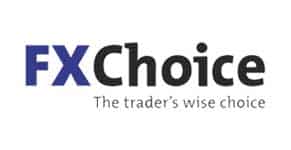 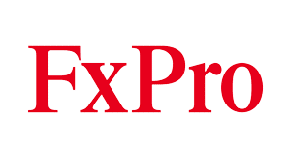 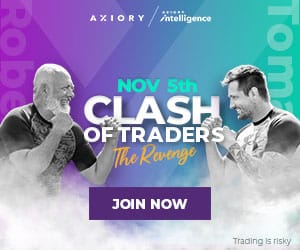 Risk Disclosure: Trading in financial instruments involves high risks including the risk of losing some, or all, of your investment amount, and may not be suitable for all investors as trading on margin/leverage increases the financial risks. The data on the website includes general news, and publications, promotional offer, reviews, our analysis and opinions, and contents provided by third parties, which are intended for informational, educational and research purposes only. Forexing.com The company, employees, subsidiaries, and associates, are not liable nor shall they be held responsible jointly or severally for any loss or damage as link result of reliance on the information provided on this website. The data contained in this website is not necessarily provided in real-time nor is it necessarily accurate. Forexing.com may be compensated by the advertisers that appear on the website, based on your interaction with the advertisements or advertisers.
© 2015 - 2022 Copyright Forexing.com - All Rights Reserved.
REMOVE ALL
COMPARE
0